How to Write a Press Release

Home/How to Write a Press Release

How to Write a Press Release

So you have a shiny new website that you will be launching very soon; you will need advertising for your site to make a big splash on the market. So, how do you go about writing a press release for an impending website launch? You are not alone if you are unsure on this, but there are a few pointers to get you started and to make sure you are successful at it at the same time.

Launching a business? Make a splash and get the word out fast! #prplan #pressrelease101

What is a Press Release?

A press release is a written notification to the media announcing something noteworthy—new product launches, events, promotions, special accomplishments, etc. Keeping in mind that you are going to need the public’s attention, it is important to remember the fact that news sells. What you need is very persuasive communication to get your point across.

However, if an editor finds material that makes false promises or nonsense claims that are not reasonably accepted, they will trash the media release. Some of the most common misuses of exaggeration are “one of a kind”, “changing the face of the planet”, or “everyone wins”. The entire premise is to act and think like a reporter to get the word out in the media’s format. If the release is not written in a journalistic format, it will not be taken seriously.

Title of the Press Release

The title of your press release should be short and should grab the reader’s attention—a good measure would be to make the title around ten words or less. Additionally, a brief summary of the information should be written in the headline, shortly following the title, and it should be dynamic and bold.

Remember, you are trying to reach the masses, so it should be as broad as a road sign or billboard. The best way to get a good review is to have the editor notice your release above all others; this can be done in just a few words.

Body of the Press Release

The summary lead is the opening paragraph, which gives the editor all of the basic information up front. The most important facet of any media release is to incorporate the common 5 w’s (+ the h) of journalism—who, what, when, where, why and how. These are the most important logistics of the media release and it gives a quick breakdown of the information that everyone looks for when reading a release. It is imperative to not only include these, but to have these in the opening paragraph of the release.

The summary lead is the meat of the information, which leads the reader down the path of wanting to know more on the subject. It should be powerful enough to entice them to keep reading. This opening paragraph is also what is known as the hook. The hook not only has to grab the audience’s attention but also the press’ and the editor’s attention as well. Not always an easy task. The hook, in every sense of the word, is strictly fact and not a method of persuasion to the masses.

Properly written and distributed press releases bring in traffic for weeks or even months to come, and they can build valuable one-way inbound links. Reputable newswire distribution services use strict standards when it comes to press releases. If you have never written a press release, it is better to use services from professionals or someone who knows how to write them.

About the Author: Meredith Davis

Meredith Davis is the Chief Creative Strategist for Excelerate Online. Through web development and marketing strategies, she helps entrepreneurs and small businesses get online, boost their brand and excelerate their business! Click here to learn more about Meredith. - ♥︎

Get 180+ New Marketing Ideas for Your Business!
Join our e-list today and receive our Free eGuide, The Ultimate DIY Marketing Checklist, with over 180 different do-it-yourself marketing tactics and strategies for Entrepreneurs and Small Businesses to start using today! 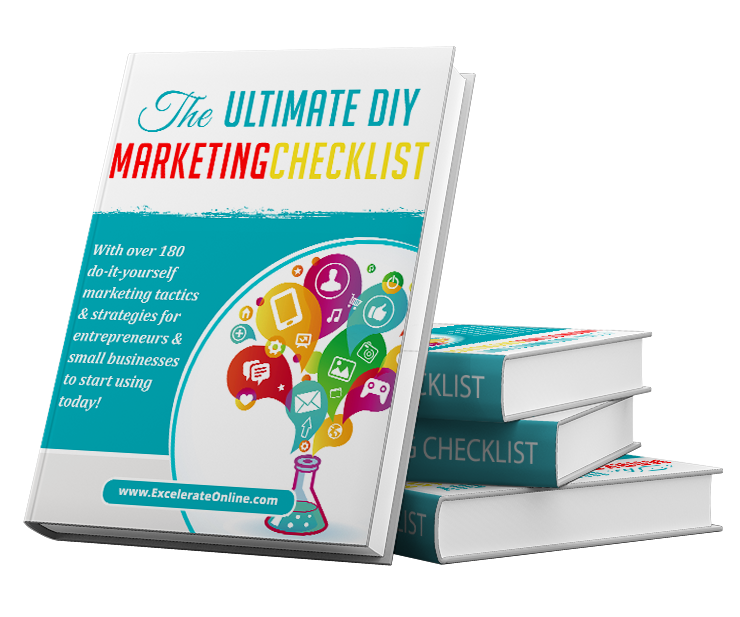 * we do not share your details with third parties.
×
Get It Now!
180+ Marketing Ideas
Join our e-list today and receive our Free eGuide, The Ultimate DIY Marketing Checklist, with over 180 different do-it-yourself marketing tactics and strategies for Entrepreneurs and Small Businesses to start using today!
Get It Now
×
Get Our Free Training Course!
Sign Up
×
Want to boost email subscribers like a Ninja? Sign up now for our Free 30-day Email Marketing Training Series, dedicated to teaching you the ins & outs of how to use email marketing effectively & build your business.
Log In or Register
Hold up, this article is part of our Email Marketing Training Series! To view this article, please sign in or register below. You'll get immediate access to this post, plus you'll get access to our free 30-day Email Marketing Training Series, a crash course for Entrepreneurs and Small Businesses.
Get Access Now
We hate spam too and will never share your info.
Increase Sales by 50% & Skyrocket Subscribers!
What if I told you that you could boost your sales conversion rates by 50%, increase your email subscriber list by 1,375% AND automate communication with your customers so the work is already done for you, saving you time, money & frustration—would you be interested? Of course you would!
That’s the power of Email Marketing—yet, most people still don’t know how to make it work for them. Luckily for you, I’ve created a Free Email Marketing Training Series to get you up-to-speed on how to make this valuable tool work for you.

Enroll today in our free 30-day crash course in Email Marketing for Entrepreneurs and Small Businesses. I’ll show you how you can grow your business with email marketing, even if you’re starting with a small list. 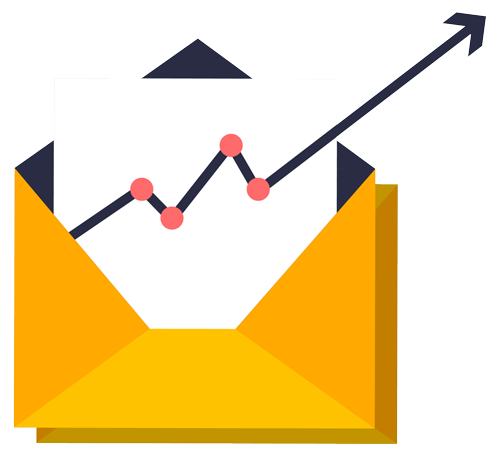 Enroll Now
We hate spam too and will never share your info.
×

{
Master Email Marketing Like a Boss
If you want to boost your subscriber list and increase revenue, enroll today in our free 30-day crash course in email marketing for entrepreneurs and small businesses.
Sign Up Now